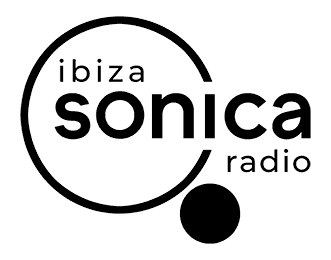 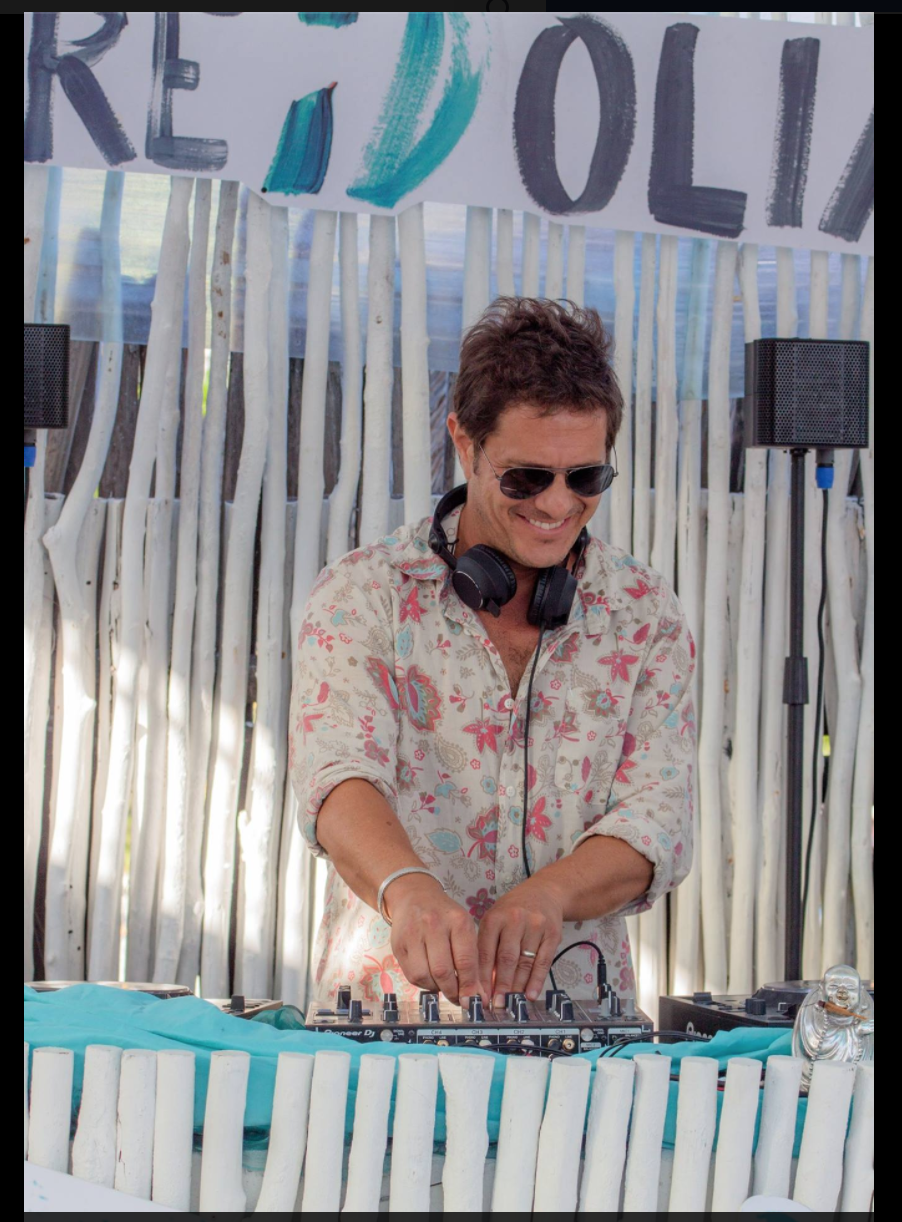 Xavier Fux is one of Mexico’s most prolific and important Dj’s and Producers. Throughout his career, he has moved with incredible ease through various genres such as House, Psy Trance and Chillout/Dub.

Over the last 30 years, Xavier has played in clubs and parties in countries such as Canada, USA, Denmark, Sweden, Germany, Holland, Spain, England, Japan, Israel, Egypt, Argentina, Brazil, Uruguay, Guatemala, Panama, Venezuela, Costa Rica and of course Mexico, where he is legendary and considered an Icon of the scene. The cabins of Ibiza iconic clubs such as Amnesia, Pacha, Privilegge, Space, KM5, Blue Marlin, Las Dalias, Café del Mar and Kumharas, have all
seen him perform his energy charged sets.

His radio show “Radio Zulu” has been airing uninterruptedly every week in Ibiza Sonica since the radio blasted into the airwaves in 2006.

As a `producer, his label Zulu Lounge has produced CD´s that have reached the #1 slot for popularity in Japan as well as the TOP 10 in Europe in the downbeat genre. His Psy-Trance band Vatos Locos, formed by Fux, Celli (Earthling), and Nick Doof, released two albums for Sony Music and Dragonfly: “Welcome to Da Barrio” and “Release and Attack”. Xavier has also released tracks with TIP, Nano, Sounds of Earth, Hecho en Mexico, Beat Boutique, Rezongar, Pacha, Khumaras, Universal, Sony and Spun Records.

He is currently part of the Pareidolia DJ roster, having played for them in Tulum, Ibiza and Dubai.