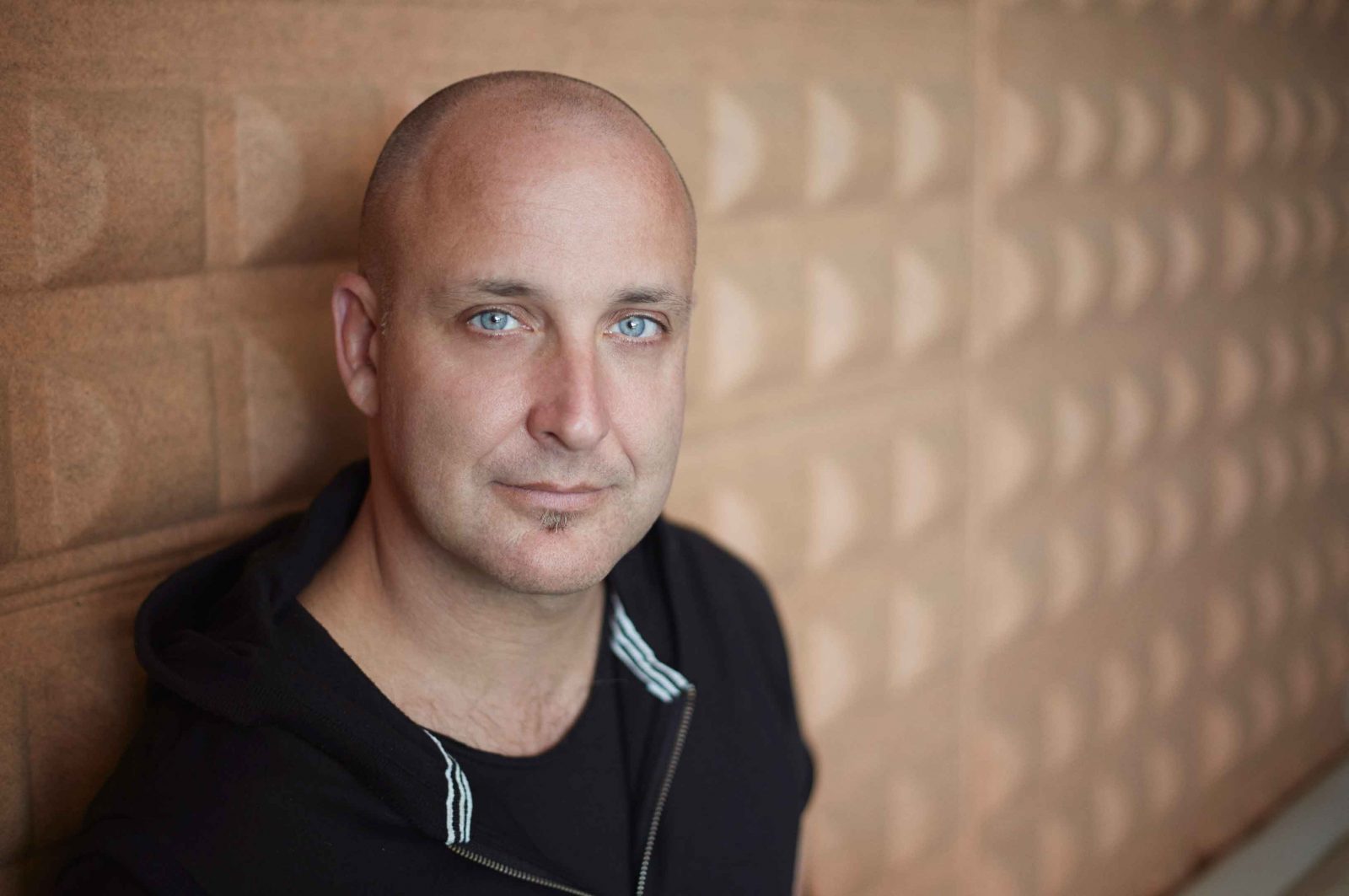 Igor Marijuan runs the Ibiza Sonica radio station and is actively involved in broadcasting club sounds on the radio using many platforms, inside both radio booths and at clubs. On the decks, he describes his sessions as a perfect balance between easy listening and underground sounds. A variety of styles is his calling card: house, deep house, and all their intersections in a sophisticated way. Igor Marijuan is easily recognized by his voice and his unique style of presenting. He has opened up the world of broadcasting and hosted countless parties, from the biggest clubs in Ibiza, festivals and events in the world such as BPM, TimeWarp, Creamfiels, SONAR, Caprices, only to name a few. He uses a great deal of groundbreaking platforms, transmitting from his studio at the radio he founded 10 years ago, from inside the booths, at the clubs. On the decks, he describes his sessions as a perfect balance between easy listening and smart sounds. His calling card is a variety of styles from deep to tech-house that have taken him to cities like Berlin, Beijing, Sao Paulo, Mexico DF, Buenos Aires, Dusseldorf, Lima, Dubai, Zurich, Moscow, Frankfurt, Milano or Paris. Year 2016 has been crucial for Igor, celebrating the 10TH anniversary all around the globe sharing the decks with Bedouin, YokoO, Behrouz, Alex Niggeman, Luna City Express, Steve Bug, Chaim, H.O.S.H, Rodriguez Jr.
Hosting the sunset terrace at Space Ibiza as a resident for Carl Cox and with his new residency at Solomun + Live at Destino and Ushuaia, sharing the DJ booth with Solomun, Adriatique, Henrik Schwartz, Mathew Jonson, Isolee, Stephan Bodzin amongothers.
And invited to play by Guy Gerber for the closing at his Rumors party in Ibiza. But the cherry on the cake has been the set that he performed at the very last closing party at Space Ibiza. Closing the room at 11:00 in the morning after 7 hours playing. Currently he is co-producing the Pareidolia events born in Tulum in 2017 and now with events in Ibiza, Amsterdam and Dubai. listen to him every thursday at 7 PM at his show Club Ibiza and every Sunday 3-6PM selecting the sounds for Pareidolia at Ibiza Sonica. 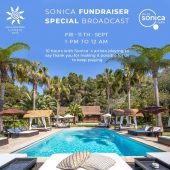 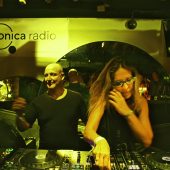 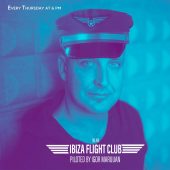 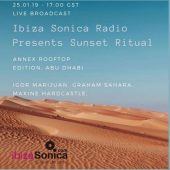